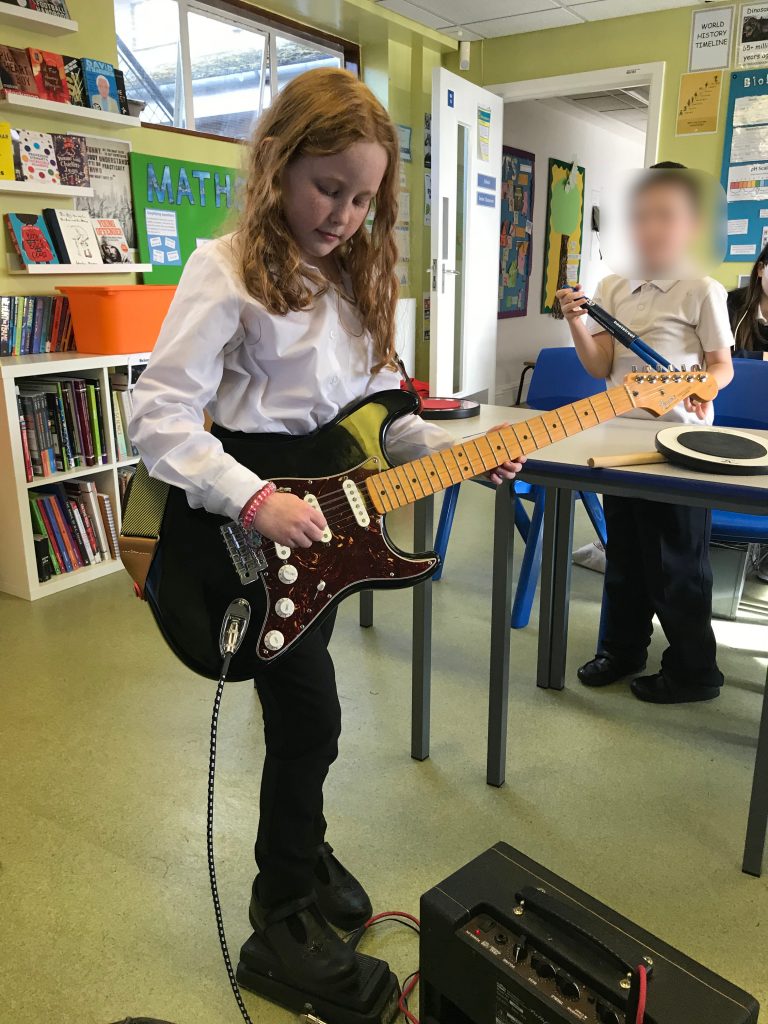 The Bursledon students having loads of fun with the wah wah pedal in our weekly music lesson.

“I am inspired by everyday things that I see and a lot of things help me to improve my creative quirk, I like to watch people make all sorts of interesting creations on youtube. Even watching TV can inspire me to make awesome creatures.” Year 11 Student.

Pupils and staff have been celebrating World Book Day and a love of reading by launching our new Bookflix area.

An amazing day spent with Ricky Tart – we filled the hospital with poetry, music, talent, creativity and fun!

A huge thank you to Rocksteady Music School for a raucous afternoon of music, creativity and fun!

On 5th February Daniel Ball, from the Army Flying Museum, came to Bursledon House to teach the primary and secondary students all about World War I and World war II. It was really fun as the children got the opportunity to wear pilot uniforms, look at pictures and smell different scents from the war. These included smelly feet, rainforest, man-o-war and machine oil. Smelly feet was probably the stinkiest! The children also got to make something called a ‘Rupert’ which were dummy parachutes used in the wars. When they hit the ground in the war they would explode, as they had fireworks inserted in their bodies. The children made their ‘Rupert’ models out of coffee liners and pipe cleaners and dropped them aiming for a target on the ground. It was really interesting to learn all about the aircraft and see the historical artefacts. 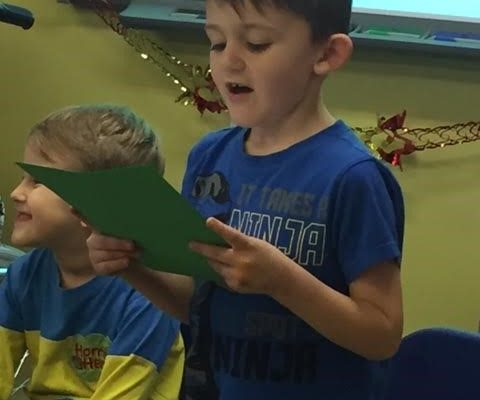 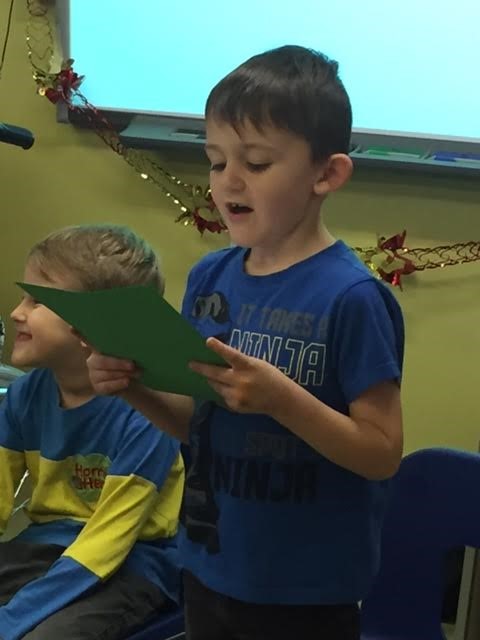 The Bursledon House pupils made up for their lack of numbers, on December the 8th, with their Dazzling Christmas concert performed beautifully to parents, staff and many other visitors. Their impressive performance astounded their audience with a selection of songs, inventive actions, overpowering poems and glittery banners all brought together with a little Christmas sparkle.

After all the magic, the pupils served their audience with some magnificent mince pies which they had made especially for the event.

"I really enjoyed the experience!" Theo, age 7.
"I loved learning new songs and doing all the actions" Hayden, age 6.

Creativity in the Kitchen

Creativity in the Kitchen 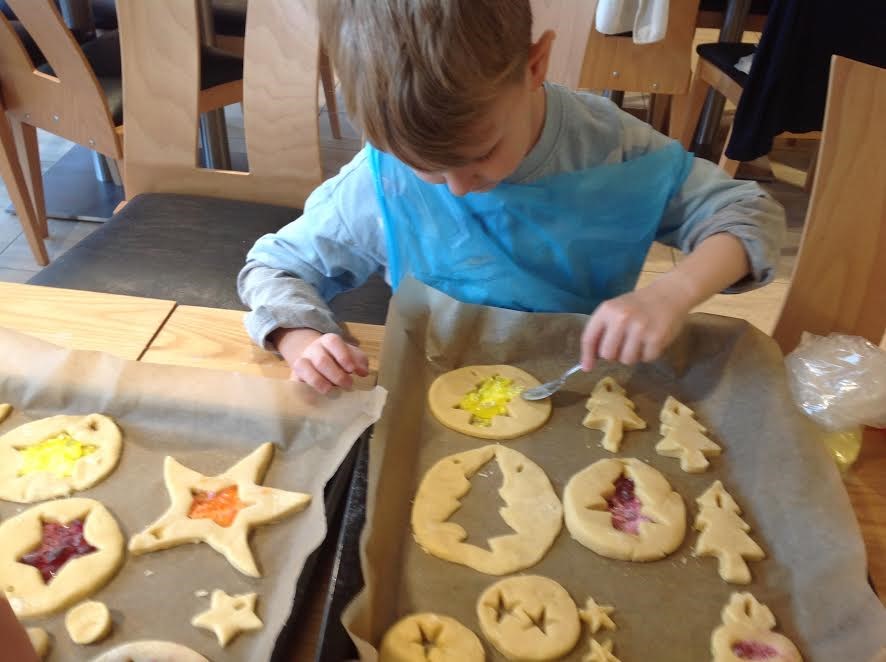 This term pupils at Bursledon House adventured into Ronald MacDonald House once again to master the art of baking.

Using the skills they have learned over the weeks, the children surprised and delighted the staff with their amazing creations...stain glass window biscuits!

Working alongside the amazing staff the children managed to create dozens of tasty biscuits ranging in fantastic colours and flavours.

"The best part of my week," said Eleanor, aged 9.
"It is great to see everyone work together to complete a common goal no matter the ability or age," said Rosie, aged 15.