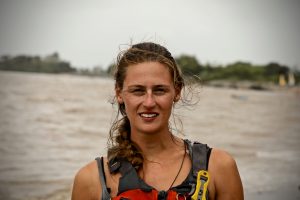 Over the last two weeks here at the Hospital School on Piam Brown we have been overwhelmed by the generosity of some of Britain’s most prominent young explorers who have given up their time to chat to us about their adventures. 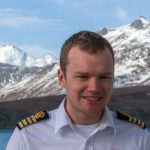 Last week we were thrilled to welcome William Whately (left), captain of the RSS Sir David Attenborough to our 10 O’Clock Slot. He shared his fascinating collection of films and photos with us and talked about the infamous Boaty McBoatface as well as life on board a polar research ship. 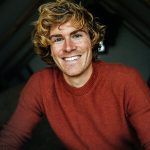 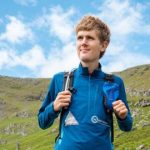 We have also received wonderful video messages from Oli Broadhead and Alex Staniford (right), both young modern day explorers. Oli described his trips to the forests of Poland and Sumatra and gave us a first-hand insight into the life and work of a modern day explorer. Alex talked about how his sense of adventure and life as an explorer helped him overcome adversity. Both suggested that children can also become explorers themselves by discovering the world in their back garden, local park or forest.

This week the 10 O’Clock Slot welcomed explorer and children’s author Laura Bingham (above). She regaled us with stories of her many adventures. She described cycling from Ecuador to Argentina for charity with no money, her record breaking descent of the Essequibo River and her 4 weeks’ survival on a desert island with her husband and 2 year old son. Laura’s enthusiasm was captivating and she inspired not only the young people but even some of the staff, to welcome new challenges and explore the world beyond their comfort zone.

Both Laura and Alex each recommended that every difficult task in life be approached one little step at a time, and by taking the little steps in no time at all a mountain, river or personal marathon may well be conquered.

A Visitor from Space!

A Visitor from Space! 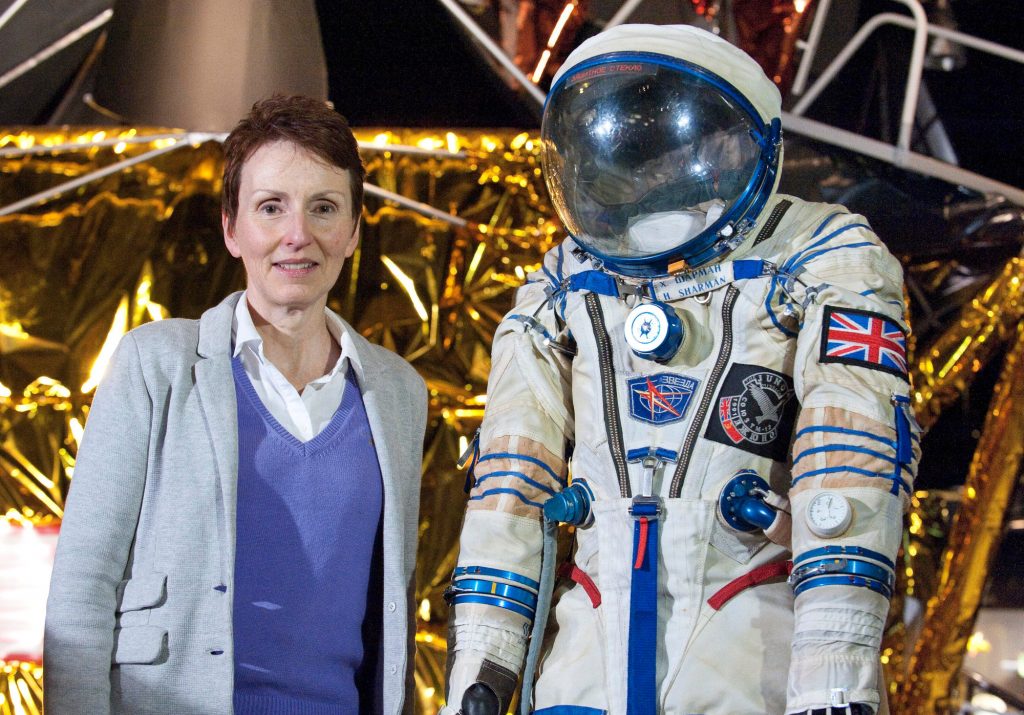 The teachers on Piam Brown would like to extend a huge thank you to Helen Sharman who joined us this morning for our 10 O’Clock Slot.

This year Helen celebrates 30 years since being the first Briton to go into space on board a rocket and join up with the Mir Space Station. She chatted to 16 of the children and their families on the ward and at home via Zoom. The children were bursting with curiosity and questions for Helen were coming in thick and fast.

She told us how, as a chemist working at Mars developing ice cream flavours, she beat 13,000 other people in a competition to become an astronaut. She had heard the competition announcement on the radio, while driving her car one day! She described her 18-month pre-training programme in Star City, Russia; life on board the space station including the experiments she carried out while there and the food she ate; hot chocolate being her favourite drink!

The 10 O’Clock Slot is a new initiative for children being treated on the Piam Brown ward, run by the Hospital School. This term our themes include America’s Cup week, Space Fortnight and Explorers. Since the launch, only last Tuesday, we have carried out science experiments, tried our hand at origami, listened to a message to the ward from Sir Ben Ainsley and of course today, chatted to Helen, a real live astronaut!