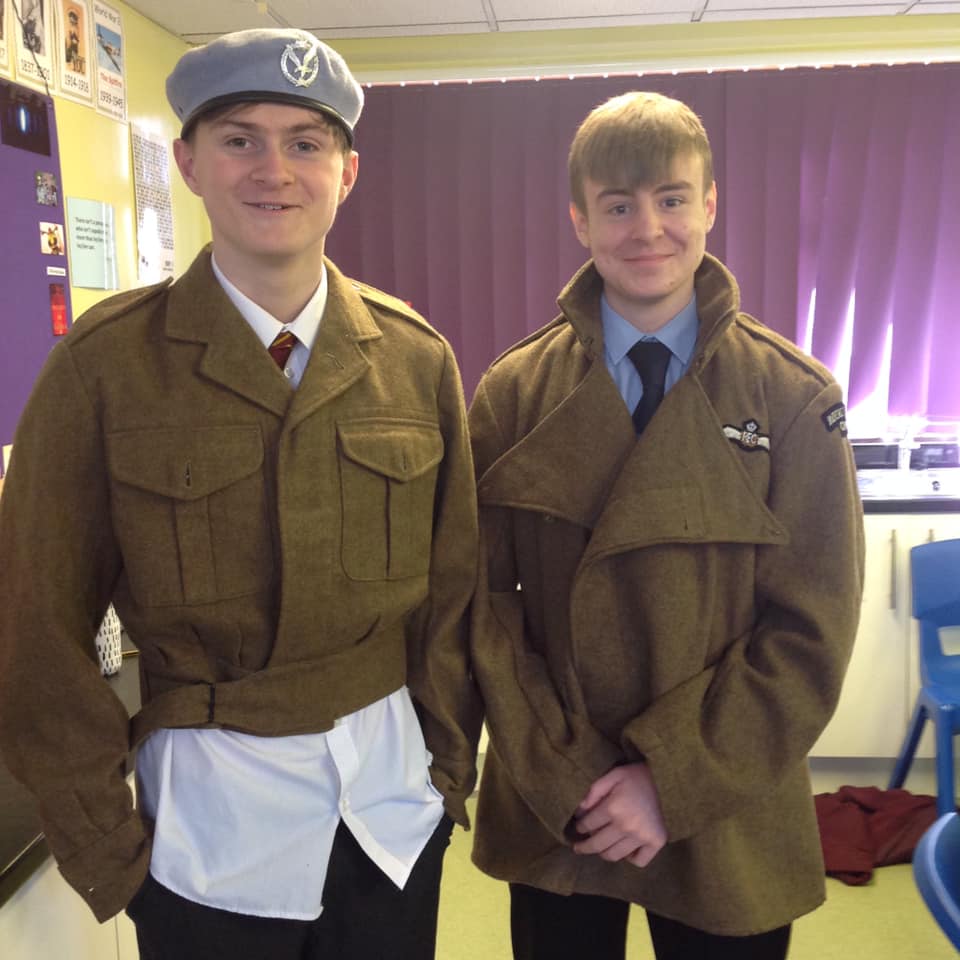 On 5th February Daniel Ball, from the Army Flying Museum, came to Bursledon House to teach the primary and secondary students all about World War I and World war II. It was really fun as the children got the opportunity to wear pilot uniforms, look at pictures and smell different scents from the war. These included smelly feet, rainforest, man-o-war and machine oil. Smelly feet was probably the stinkiest! The children also got to make something called a ‘Rupert’ which were dummy parachutes used in the wars. When they hit the ground in the war they would explode, as they had fireworks inserted in their bodies. The children made their ‘Rupert’ models out of coffee liners and pipe cleaners and dropped them aiming for a target on the ground. It was really interesting to learn all about the aircraft and see the historical artefacts.